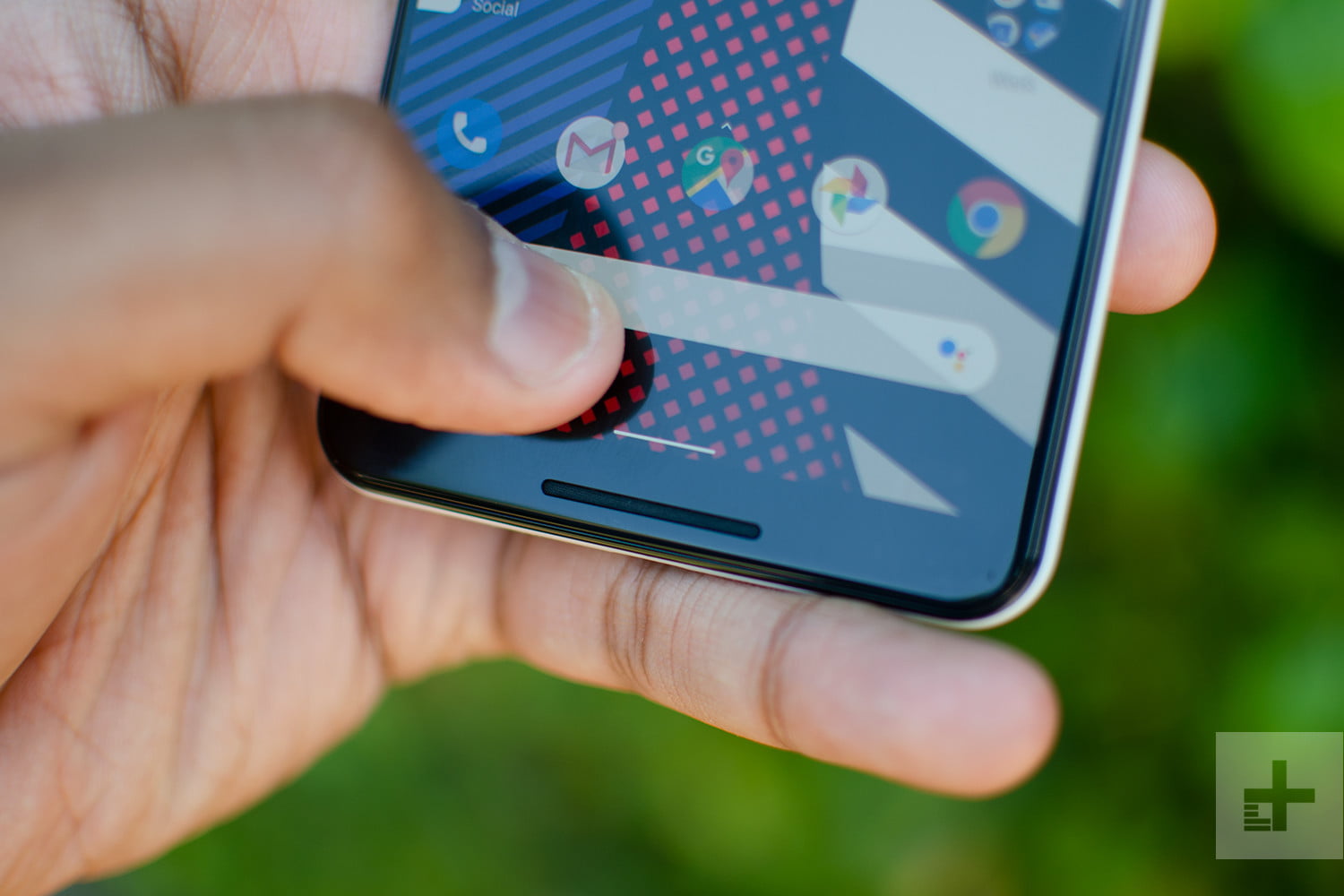 Google Android Apps are the once that is installed frequently in every smartphones across the globe. The Android Mobile Apps development business is nearing a trillion Dollar business that is going to dominate the year of 2019.

Google Play Store is also regularly providing the updates for Android OS versions that presents with all new features.

Android Mobile Apps trending are mainly fostered through the enhanced User Experience felt from app user. Generally there are a thousands of Android Apps readily available in Google Play Store.

3. The Kotlin Era on Android